Welcome to The Stage

The Stage is a Platform created in alliance with Audiosocket’s community of artists and creators to celebrate and showcase the Works of our incredibly diverse community.

Audiosocket is a small and diverse team committed to fighting injustice and systemic racism around the world and promoting the values we embrace. There is beauty, knowledge, and strength found in community and collaboration across race, lifestyle, religion, and perspective. These differences define our dynamic community and we’re excited to help raise the voices of those that inspire and promote positive change. We hope you enjoy our new virtual showcase and will consider submitting your own works that highlight Creatives who are working to bring about lasting change.

In the midst of today’s mainstream Hip Hop culture that glorifies increasingly negative images, it’s refreshing to hear an artist that goes against the grain. After several notable media appearances, numerous awards, crafting songs for various artists, commercial placements and quality albums to his credit. Remaining true to his background and life perspective is what personifies K. Sparks.

Raised by his parents in South Side Jamaica Queens New York, they instilled the basic values of hard work within him. He started performing in various talent venues and created a buzz for himself within the New York City region. After releasing several projects and selling them independently, he began to record and write for numerous recording artist shopping songs to Sony and Universal Records. His music eventually caught the attention of DJ/Radio Personality Peter Rosenberg from Hot 97 in NY, and Jenny Boom from Hot 93.7 in CT which generated increased radio spins in both markets. K. Sparks recognition continued to infiltrate the mainstream as he garnered notable features on MTV Mixtape Mondays twice, BET Artist of the month, The Source Magazine, Rap Fanatic Magazine, URB Magazine; and other notable publications. K. Sparks proceeded to collaborate with fellow emcee KiD CuDi to create his ‘Take Em High’ single which generated significant buzz within the blogosphere increasing his popularity even more.

It takes talent to recognize talent. So at the end of the day, I don’t get caught up in industry hype. My focus is to create the type of quality music and albums I like to listen to. When people appreciate it that’s a bonus” – K. Sparks

By the end of the year, K. Sparks had become an emerging Hip Hop artist with well-received appearances on numerous outlets such as XXL, Boi-1da, 2dopeboyz, DJ Booth, okayplayer, Kevin Nottingham, HipHopDX, All HipHop, Nahright, and hundreds of others. He proceeded to release his single ‘Watching Me’ on Power 105 DJ/Radio Personality DJ Envy’s Audio Up Rising album to well received acclaim. In addition he released his single ‘Needs vs Wants’ on Nick Cannons Wildstyle Champs Album that also received notable attention. He continued to make a name for himself performing at numerous venues, such as The Underground Showdown opening up for Joe Budden and Talib Kweli. And then The Brooklyn Hip Hop Festival featuring Kanye West, Kendrick Lamar, Q Tip, and MOP, as well as sharing the stage with the legendary Lords of The Underground.

In addition to his music and show schedule he continues to align himself with power brands that secure his music for placements in promotional media. These power brands include Mercedes, Marie Claire, Forever 21, Monster Energy, Power Aid/Lebron James, Everlane, and Just Drift. To date his music catalog is extensive, numerous albums sold independently, and receiving over 1,000,000 streams. But to his credit, he remains humble and focuses on helping others through his music. K. Sparks combines life experiences, social commentary and a witty sense of humor to provide the listener with a more in depth look at society, a message of encouragement and hope. 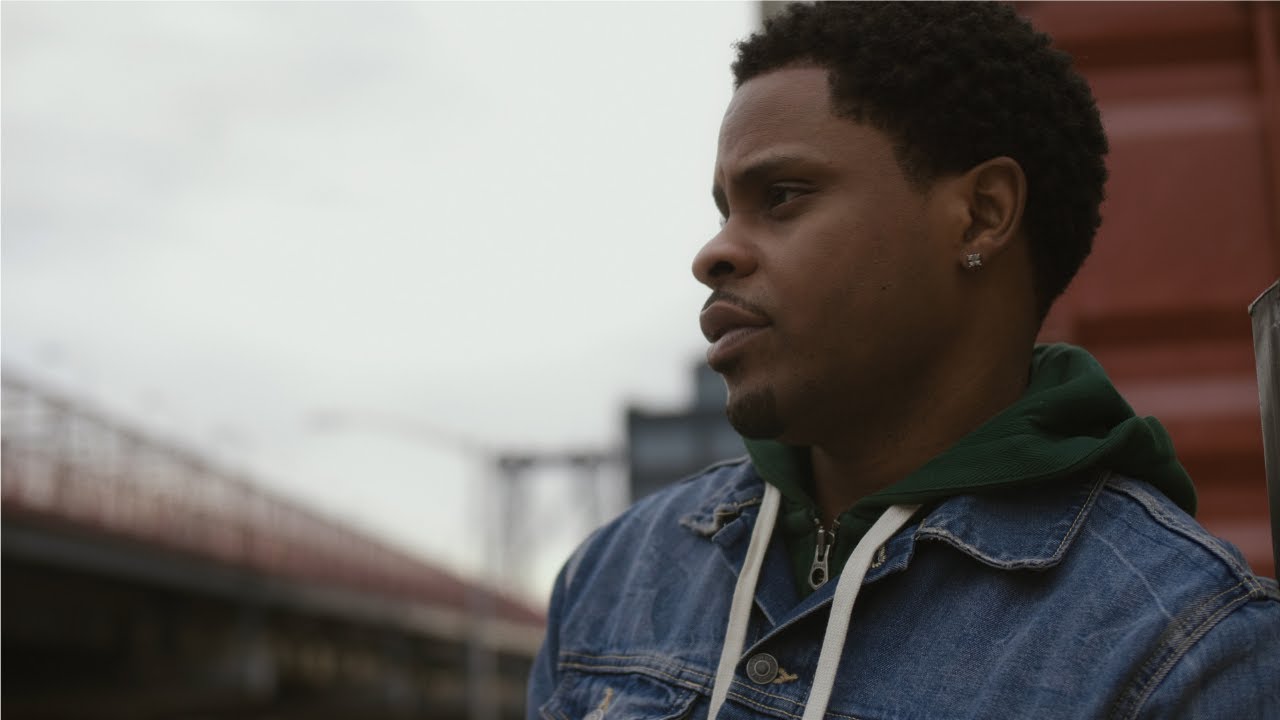